A writer the world needs to be reading right now
Independent
It is hard to exaggerate how well Picoult writes
Financial Times
There are writers who try and do what Picoult does, and then there's Picoult
Marie Claire
Taps into the trauma and uncertainty of 2020's global crisis. Absolutely a must-read
Booklist
We couldn't turn the pages fast enough
Closer
Extraordinary... it's such a great book
Graham Norton
A must-read. Striking, eloquent, and thought-provoking... Emotionally intelligent and perceptive...This is Jodi Picoult at her best
Love Reading 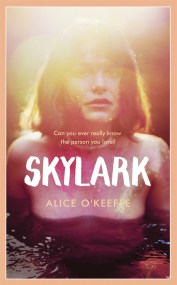 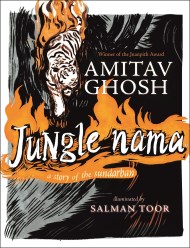 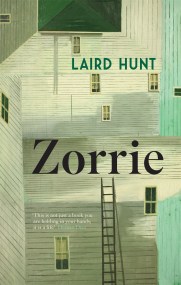 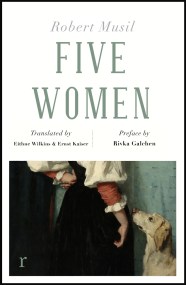 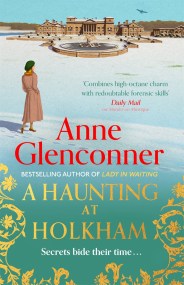 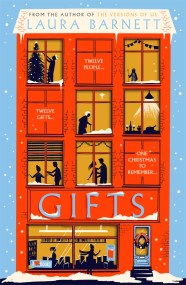 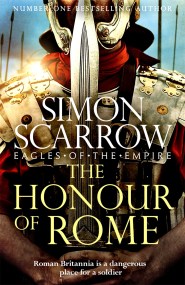 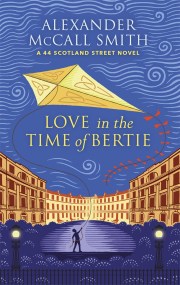 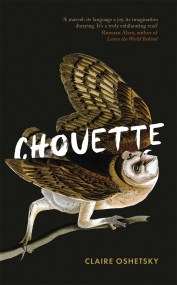 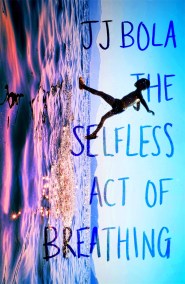 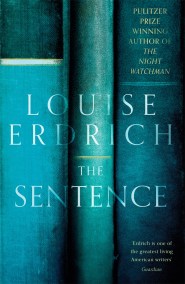 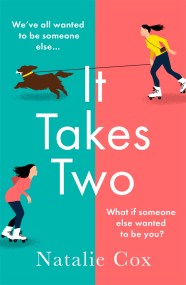